Posted by Caity Younge on 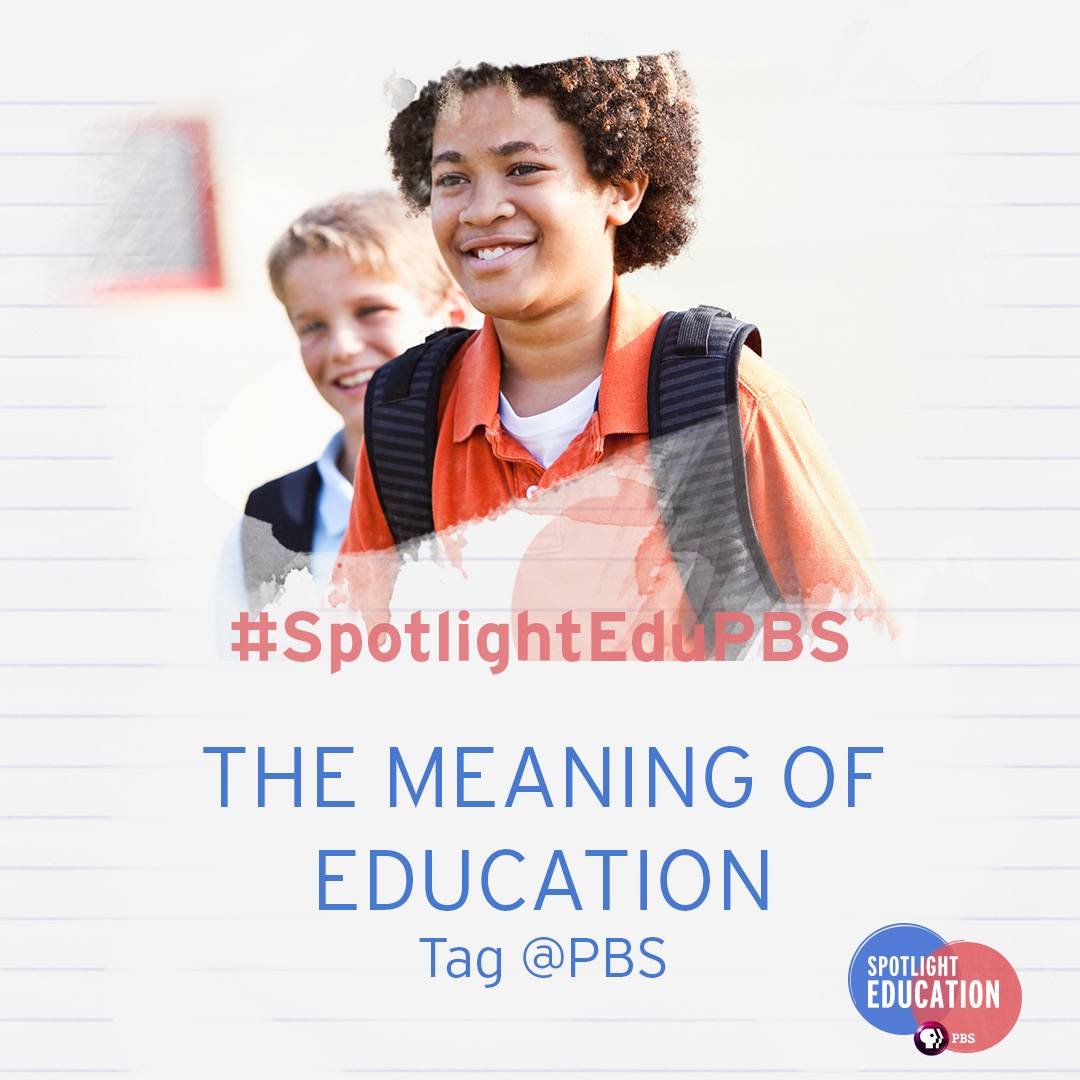 Nine Network will be among PBS stations airing a weeklong series of educational programs known as Spotlight Education.

The weeklong series of special programs, slated for September 12-17, will feature primetime shows that bring attention to issues and challenges of the education system.

NOVA, FRONTLINE and NewsHour are among the regular PBS programs tied to Spotlight Education, but there’s also newer programs, including a new film from POV titled “All the Difference” and the nationwide premiere of TED TALKS “The Education Revolution.”

The weeklong event will conclude with a 4-hour American Graduate Day, which is a live multiplatform broadcast showcasing those dedicated to helping youth stay on track to high school graduation and beyond.

Nine Networks line-up for the week is as follows: